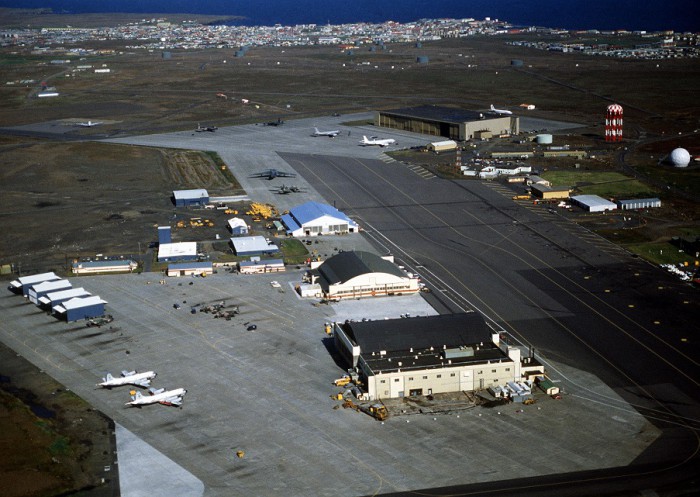 U.S. Deputy Secretary of Defense Bob Work was recently visiting several Nordic countries, including Iceland, to discuss defense strategy and the possibility of increased military co-operation in the North Atlantic.

The initiative is a response to Russian aggression and may see a return to the Cold War remote airbases that the United States maintained in strategic locations around the world.

The NATO base in Keflavík operated from 1951 to 2006, before being closed, and there’s a chance it may see the presence of U.S. military personnel and hardware in response to Russian circumnavigation flights that have passed close to Iceland in recent months.

“The Russians have long done transit flights where they pass close by Iceland,” Work said in an interview on DefenseNews.com, “but they’ve recently made several circumnavigation flights.” As a result, “Iceland is interested in increasing military cooperation.”

The Deputy Secretary visited the base, inspecting facilities, and expressed concern over Russian activities in the Arctic Circle. However, the plans remain in the early stages, having not been officially discussed at government level, nor with any initiation from the Icelandic side.