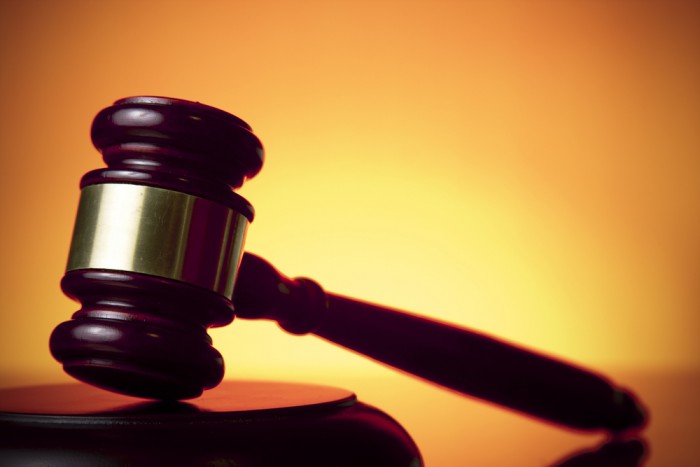 A man in Norway could be jailed for up to six years for sawing a neighbour’s outhouse in half because it crossed over onto his land.

Arne Vigeland paid two workmen to sever the part of the outhouse that jutted onto the disputed territory, then dumped the rubble on his neighbour’s vegetable patch.

The owners of the property, Roger and Wenche Waage, were on holiday in Spain when the incident took place in April 2014. They reported the matter to the local police, and Vigeland was charged with aggravated vandalism this week. The accused insisted his actions were legal shortly after the destruction.

He explained that he reduced the building to a legal size so he did not break the law. He noted that there was a similar case in 1981 and the boundaries were clear. However, he said that Waage extended the outhouse after the ruling.

The building, which mainly contained tools, was on a hill on the small island of Nesoya, renowned for being home to a number of Norwegian celebrities and prominent figures.

Vigeland is not new to controversy surrounding his neighbours’ property. He has demolished a stone wall because he claimed it was on his property, as well as sawed down trees and bushes.