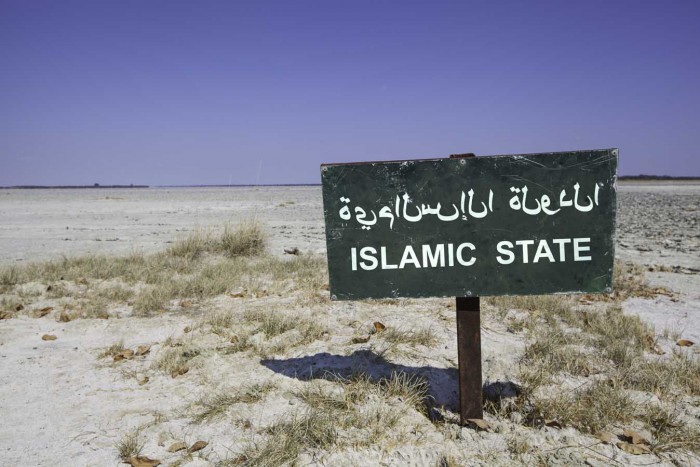 Islamic State has kidnapped a Norwegian citizen and is demanding a ransom for his release.

The radical terrorist group has posted images of two men, one 48-year-old Norwegian graduate student Ole Grimsgaard-Ofstad and the other a Chinese consultant, is the latest issue of Dabiq, its online magazine. It also printed a telegram number for anyone who would like to pay for the release and transfer.

The ransom note for the Norwegian University of Science and Technology student is underneath the headline “Norwegian Prisoner for Sale”. The Chinese man was listed as 50-year-old Fan Jinghui, a freelance consultant from Beijing.

Norwegian Prime Minister Erna Solberg said in an emergency press conference that there were no borders to IS’s brutality. She noted that they were told of the possible abduction of a Norwegian citizen in January, and that they believed he had since been held by a number of kidnappers before eventually ending up with IS.

Solberg went on to say that Norway would do what it could to ensure his release, but insisted the country did not pay ransom money.

In January, Grimsgaard-Ofstad posted on Facebook that he was in the Syrian town of Idlib, but authorities remain in the dark as to why he was there. There are also photos of ancient ruins and sculptures on his page. He had also stated his intentions to travel to the town of Hama.

The Syrian government controlled Idlib in January, but it was seized by the Islamist coalition Jaish al-Fatah in March.