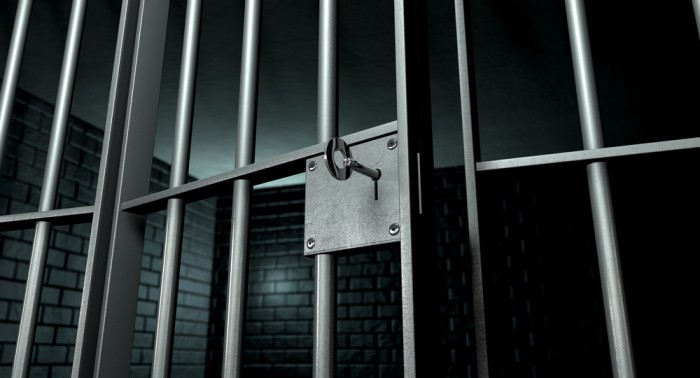 The crime rate in and around Reykjavik fell in 2014, with only one murder committed in the capital, while the number of arrests rose, according to the Metropolitan Police’s annual report.

In total last year, the police made 4,526 arrests (2,661 people), of whom 1,415 were kept in custody for a period of time on 2,475 occasions – meaning a considerable number of individuals who spent time in prison cells were regular offenders. March, May and June marked the busiest months of the year, while a quarter of the arrests were performed on a Saturday.

However, although the arrests are up, there has been a fall in the number of crimes reported, with statistics showing a 3.5 per cent decline in the crime rate last year. In further positive news, the report showed that there was a drop in the most kinds of crime, particularly sexual offences.

The crime rate nationwide is also falling, with the number of criminal cases lower courts have been handling falling by half in recent years.  In 2011, 5,122 cases were filed at lower courts in comparison to just 2,597 last year. The Metropolitan Police’s chief assistant Jon H.B. Snorrason said that this decline was mainly down to police monitoring repeat offenders, as well as those on probation, more closely.