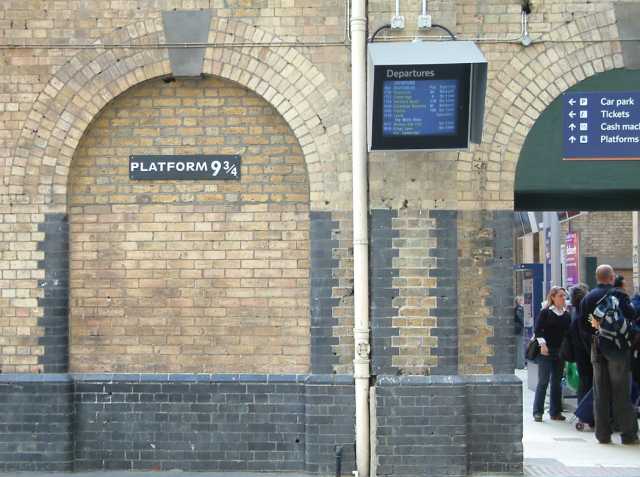 Jaana Kapari-Jatta, who translated the Harry Potter novels into her mother tongue, has criticised Finland’s policy on refugees, saying it makes her ashamed to be Finnish.

Kapari-Jatta launched a polytechnic educational institute with her husband in Seregunda, Gambia, in 2012, which teaches English, IT, mathematics, economics, clothing design and photography among other subjects.

The school, called the Loviisa Vocational Institute, is run on mobile phones, computers and household electronics sent from Finland.

The novel translator noted that the school had catered for round 400 students to date, while education did not cost a thing. She pointed out that Africa was in desperate need of schooling, and that many people did not have the funds to study.

She explained that unlike in Finland, where many people did not understand the importance of education, the students at Loviisa were so motivated that practically all of them would retake failed or unfinished exams and courses.

Speaking about Finland’s government’s recent decision to enforce stricter refugee policies and also cut international aid, Kapari-Jatta admitted that sometimes she felt ashamed to be Finish, and that she couldn’t fathom why the country would not open its doors to even 1,000 more people.

She went on to reveal that she imported handicrafts from Africa to sell as her way of making a difference. She explained that this showed people a little about African culture, adding that the people who wanted to come to the country wanted to earn a living, not die in the Mediterranean Sea.