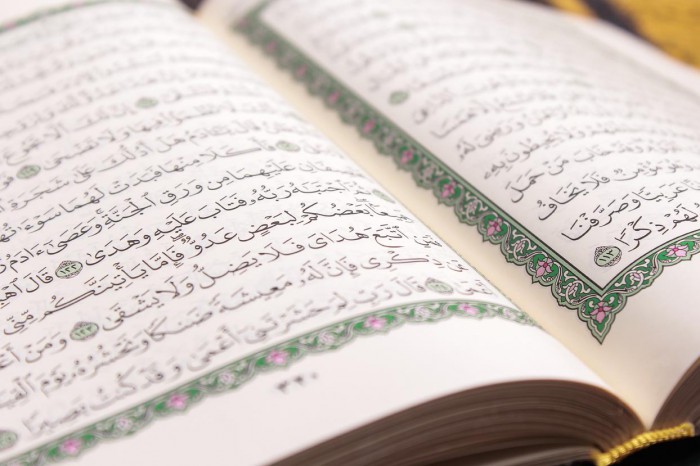 Muslims living in Iceland and partaking in Ramadan this year are in for a tough time, with lengthy periods of sunlight meaning they must fast for 21 hours a day.

The holy month of Ramadan kicked off on Wednesday last week for the world’s 1.6bn Muslims, meaning those taking part must abstain from food and drink during daylight hours.

However, while this might not sound too gruelling for those living in equatorial regions and the southern hemisphere, Muslims whose home is in the far north face a particularly testing time.

In the Icelandic capital Reykjavik, for example, the first day of fasting (Thursday) had 21 hours of daylight, with the sun coming up at 2:55am and not setting until 12:02am. That leaves just three hours for the country’s Muslims to get their food fix – before taking into account that the majority of people are generally asleep in the early hours of the morning.

In the Alaskan city of Anchorage, meanwhile, the fasting period at present is around 19 hours, while in Helsinki it’s 18 hours. Those in the Argentine capital Buenos Aires, however, face a rather easier task, with the city experiencing just nine hours of daylight during its winter.

Observant Muslims have to fast during the holy month as it’s one of the five pillars of Islam listed in the Quran. Cigarettes and sex are also prohibited. However, there are a few exceptions, with the pregnant, sick and elderly generally allowed to break the rules.