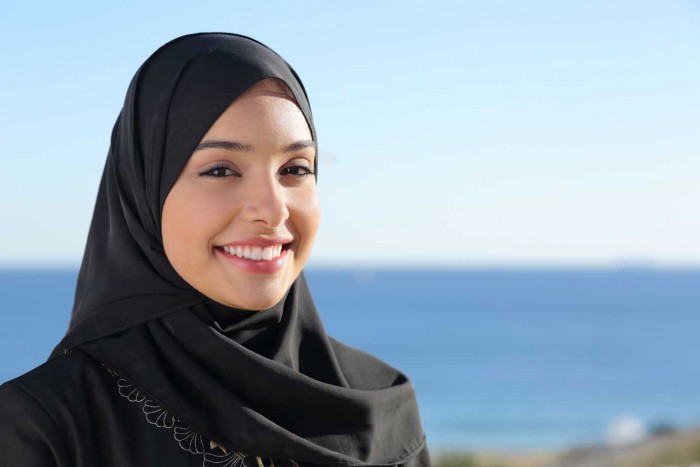 Two-thirds of Norwegians would not be happy if their child decided to marry a Muslim, revealed the Directorate of Integration and Diversity (IMDI).

The group’s annual study showed that 58 per cent of Norwegians admitted they would react negatively to the prospect of their offspring marrying a Muslim.

In comparison, just six per cent shared the same view if their child was to wed a Christian, while 24 per cent would be unhappy with a Jewish son-in-law or daughter-in-law, 27 per cent a Buddhist and 32 per cent a Hindu.

On the other side of the spectrum, Norwegian Muslims were not as concerned about the prospect of their offspring marrying a non-Muslim. Some 39 per cent of people with Pakistani origins, 19 per cent with Somali background and 15 per cent with family from Iraq said that if their child married a Christian it wouldn’t be a problem.

Furthermore, the survey revealed that 60 per cent of Norwegians who had their origins elsewhere felt discriminated against in the Scandinavian country, while three-quarters of Somalis shared that view.

Norway’s anti-discrimination ombudsman Sunniva Orstavik described the numbers as “huge”, noting that many of the respondents had lived in the country for a very long time. She pointed out that many had the view that it was “bad people” who were responsible for such feeling, but claimed that it was “you and I who are doing it” too.