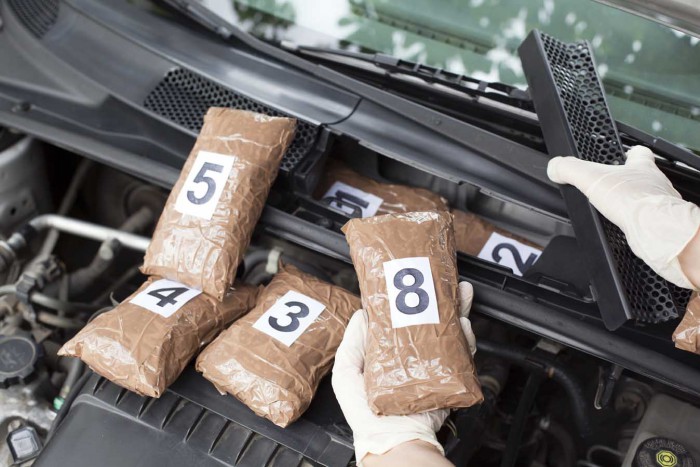 An international drug ring of 20 smugglers was sentenced in Espoo District Court in Finland on Monday in what was one of the Nordic country’s biggest ever drug busts.

Prosecutor Erkki Huhtala claimed the majority of defendants should have received longer prison sentences, after having urged the court to give a combined total of 200 years. He now intends to appeal the ruling.

Police began investigating the gang – who were suspected of smuggling 10 kilograms of amphetamines and thousands of ecstasy pills into the country – in 2014.

Prosecutors said that they first became suspicious of the group when a Lithuanian residing in Finland was caught brining 10,000 ecstasy tablets and 15 kilograms of cocaine into the country in March last year.

In May that year, another Lithuanian, who was already on the National Bureau of Investigation’s (NBI) radar, was caught smuggling an almost identical amount of drugs that was seized from the first Lithuanian; he was apprehended when making his way from the northern border town of Tornio to the capital Helsinki.

The combined street value of the drugs seized from the two Lithuanians was 1.5 million euros, according to police.

Authorities learnt that the drugs originated in the Netherlands after an NBI-led joint Finnish-Dutch investigation uncovered in excess of 1,800kgs, worth more than 18 million euros, of hashish from a warehouse in the country.

Law enforcement from Lithuania, Amsterdam, France, Belgium and Poland took part in the investigation, with the assistance of Europol and Eurojust.