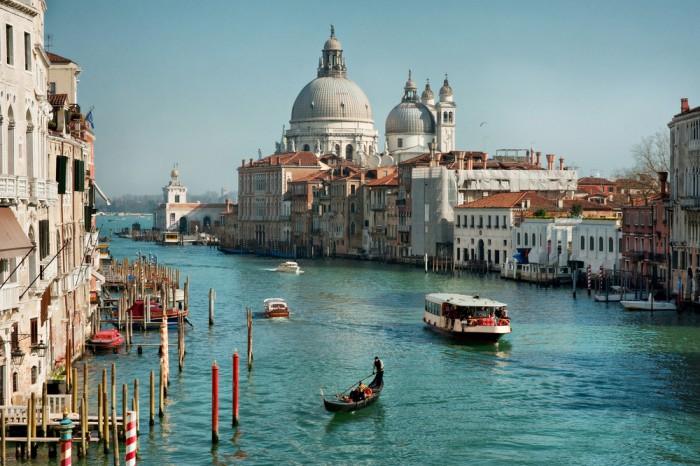 Authorities in Venice have closed down a working mosque erected in an unused church as Iceland’s contribution to an art fair on the grounds that it was not the correct use of a place of worship.

The structure, entitled La Moschea, was the North Atlantic nation’s entrant in the 56th Venice Biennale art festival, but it created widespread controversy as it was located in the city’s Santa-Maria della Misericordia, which was previously a Catholic church but had remained unused for some time and was rented to the Icelandic pavilion by its private owner.

The building was praised in some circles for promoting religious tolerance, and a number of Muslims came to pray in it. The worshippers would take their shoes off at the door and face Mecca as they prayed while visitors walked round the unique exhibition.

Swiss-Icelandic artist Christoph Buechel explained that the intention of his creation was to raise awareness about the lack of a mosque in Venice’s city centre, particularly given that the city had deep-rooted trading connections to the Muslim world dating back centuries.

However, authorities in the city admitted that they had reservations about the project, with one of the main concerns being that anti-Muslim groups – or Islamic radicals – could attack it.

The Veneto region president, Luca Zaia, described the creation as a “provocation” and said it was not art. He claimed that the main issue was respecting the regulations of the art exhibition and not, as Buechel stated, freedom of religion.

Following the announcement of the closure, Icelandic art curator Eirikur Thorlaksson admitted that he was disappointed La Biennale di Venezia had not offered them greater support given its advocacy for contemporary art.