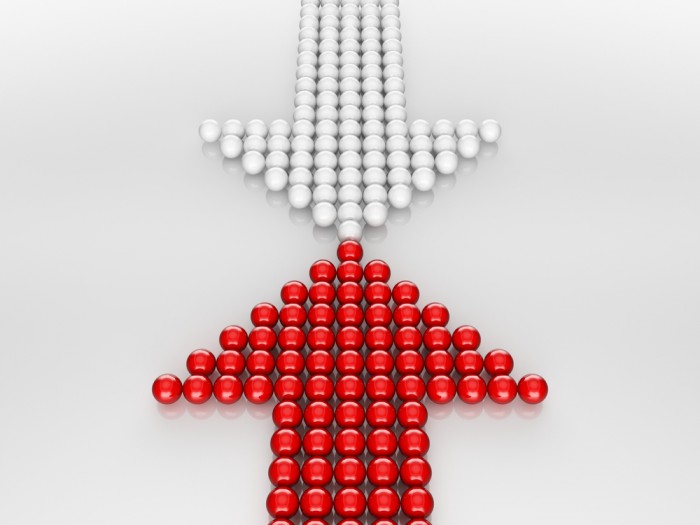 About one-third of Iceland’s workforce are demanding to receive pay rises of as much as 50 per cent, in a move that threatens to have major consequences on the country’s recovering economy at a time when lawmakers are edging closer towards finally removing capital controls.

The news of the increase in wages demand has caused widespread discomfort among some of the nation’s biggest businesses, which claim that industries will find it hard to make a profit should the demands be met.

Orri Hauksson, the CEO of the North Atlantic island’s largest telecommunications company Siminn hf, noted that the stability experienced at the present time was purely “fictitious” and a direct result of currency restrictions put in place in 2008. However, he warned that such huge pay rises would lead to downward pressure on companies’ profit margins.

Unions in Iceland are looking for their lowest paid members to have their monthly wages increased from 200,000 kronor to 300,000 kronor, stated the union SGS. The state mediator’s office is currently contending with over 36 labour disputes, which has already led to a number of strikes across the country because of the failure to reach agreements.

Strikes have led to problems such as supermarkets running out of meat because veterinarians responsible for health and safety in slaughter houses are refusing to work. Furthermore, couples in the midst of divorce or child-custody cases have also been affected because lawyers are also striking.

If Iceland’s labour disputes cannot be resolved by 6 June, as much as one-third of the country’s workforce will strike, according to unions.