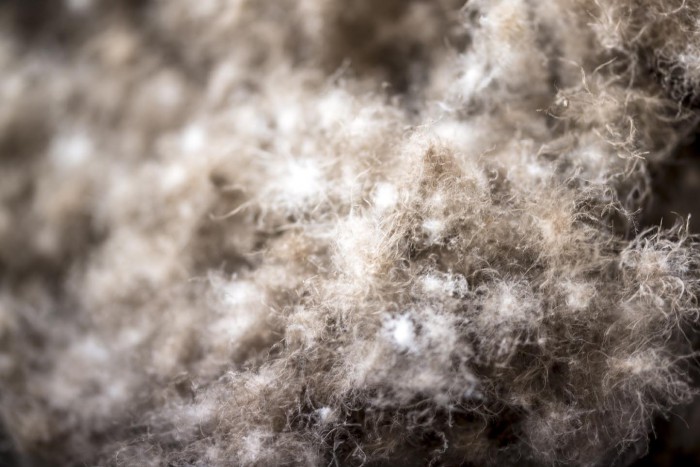 Naturally limited forever, Icelandic eiderdown accounts for around 85 per cent of the global supply, with its high price being linked to its rarity.

A kilogram of Icelandic eiderdown will sell for in excess of 1,400 euros as cleaned eiderdown is among the world’s smallest raw material markets due to its limited supply.

However, producers are able to sell for such high prices because eiderdown duvets are in high demand among affluent people across the globe, and given that they are rarer than a Rolls Royce, this is little surprise.

Eiderdowns are eco-sustainable and eco-friendly, feature the lightest filling in the world, shrink in cold weather to maintain heat and expand in warm temperatures to allow and offer the utmost comfort.

The compelling history of the eiderdown shows that it has been past down by the Icelandic Skard family for 28 generations spanning more than 900 years after initially being created on the country’s west coast.

Kings and queens have a history of using the duvet, with a well-known story telling the tale of when Olof the Rich and Bjorn of Iceland sailed to Denmark in 1455 and took the eiderdowns as gifts for the Danish royal family.

Icelanders are proud of their eiderdown products and a government assessor inspects each kilogram before it leaves the country in order to give it the government’s Seal of Approval.

The Skard eiderdown duvet is one of the world’s rarest, best and most exclusive and boasts the touch of greatness.