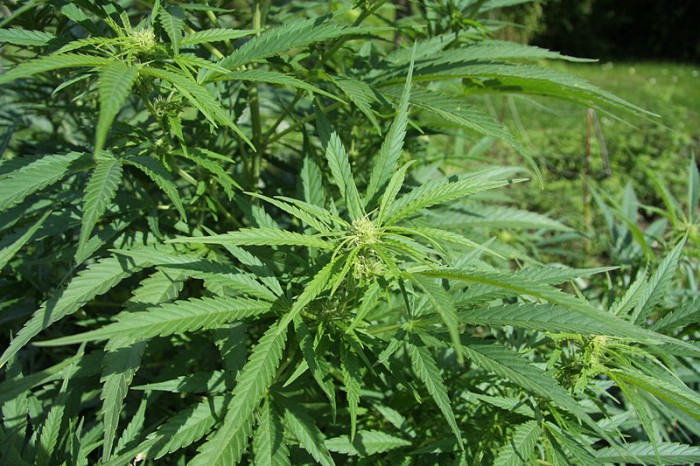 A recent study has shown that a higher number of Danes either smoke cannabis regularly or have at least tried it than previously believed.

Aarhus University’s Centre for Alcohol and Drug Research revealed that around 17,000 Danes between the ages of 15 and 25 smoke the drug at least 20 days a month, while the Danish Health and Medicine Authority (Sundhedsstyrelsen) had previously put that figure at 11,000.

The research also revealed that 43 per cent on young Danes had tried cannabis, with one in 10 of them having smoked it in the past month. Furthermore, only a few days before the numbers were published, the Danish National Institute of Public Health (Statens Institut for Folkesundhed) released data showing that almost one in four 15-year-old boys had tried cannabis.

Youth researcher Birgitte Simonsen said the figures were “worrying but not surprising”, noting that cannabis was now “mainstream”. She claimed it was now the drug to be concerned about because young people frequently used it while not so many took other drugs.

Another recent survey by the Health and Medicine Authority showed that just 3.9 per cent of 16-24-year-olds in Denmark had used other drugs in the past year.