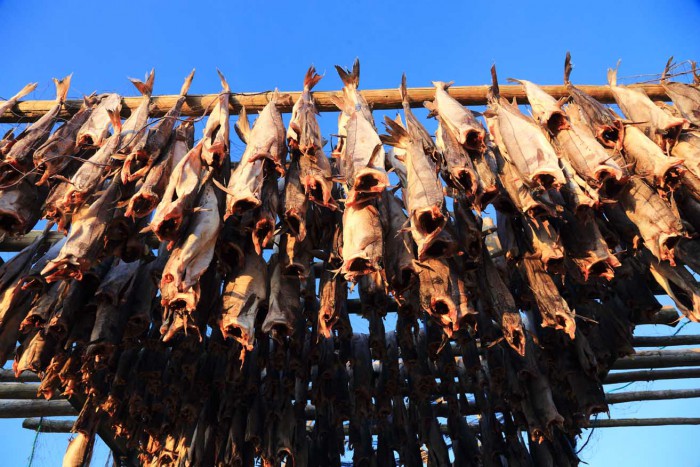 The Canadian city of Edmonton has held the Taste of Iceland festival for the second successive year after the popularity of its inaugural edition.

The event was held from 9-12 April at a number of venues across the Albertan city, showcasing Icelandic food, culture, music and film among other things.

Hlynur Gudjonsson, the Consulate-General of Iceland in New York, revealed that similar festivals have held in other Canadian cities including Winnipeg and Vancouver, noting that the main goal was to connect with the people rather than enticing visitors to Iceland.

He explained that Iceland was rich in culture with lot of beauty and creativity, while the music, cinema and food had a lot to offer. He added that they wanted people to have the chance to experience that in their hometowns.

Events were divided into three separate sections, each showcasing something different about Icelandic culture.

The first event was at the Characters Fine Dining restaurant, which featured some of the country’s most renowned foods, excellently served up by owner Shonn Oborowsky and the head chef at Blue Lagoon’s LAVA Restaurant in Iceland, Viktor Orn. Fresh ingredients were brought in from Iceland, while enticing cocktails were on offer to help liven up the evening.

Edmonton’s Metro Cinema held a film festival on 11 April featuring movies produced and directed by Icelanders that had also been part of the Reykjavik Shorts & Docs Festival.

While third on the menu was a special concert at the Starlight Room on 12 April, featuring performances from both Icelandic and local musicians. Gudjonsson said that people from outside Iceland were of the opinion there was something in the water in the North Atlantic nation given the number of artists who come out of the country.