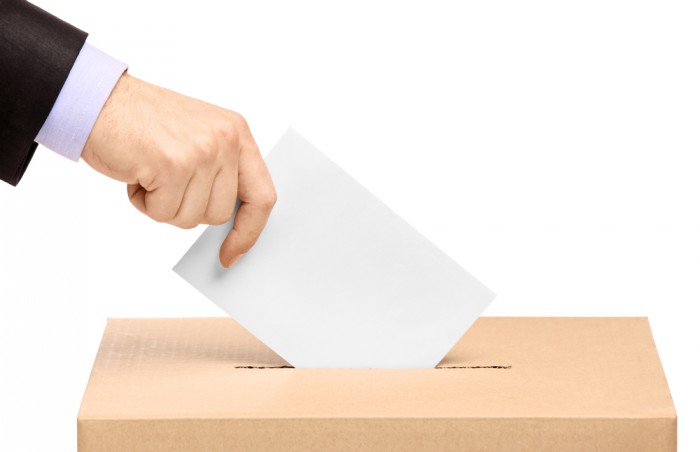 Voters in Helsinki will miss out of coffee handouts this year after the city banned that parties could no longer serve up the freebies in market places.

The Nordic country votes on the next president on 19 April, and it has been a longstanding tradition in Finland for campaigners to hand out cups of coffee to keep their supporters warm during events. However, that will no longer be the case after some of the city’s coffee shops complained that they were losing business because of the practice.

Timo Taulavuori, a spokesman for Tukkutori group, which oversees the Finnish capital’s market places, explained that they felt an immediate effect in terms of sales because consumers could get the same beverage for free. He added that it was unfair towards those who earned a living from selling coffee.

Finland is behind only The Netherlands when it comes to the amount of coffee consumed per day, with the per capita consumption standing a 1.8 cups a day.

In response to the new regulation, one party is now going to offer hot juice instead, while another is to treat its supporters with its own special juice which will be served with sweets.

Meanwhile, away from Helsinki in the north of the country, voters in the city of Tampere are being given the local delicacy black sausage by politicians.