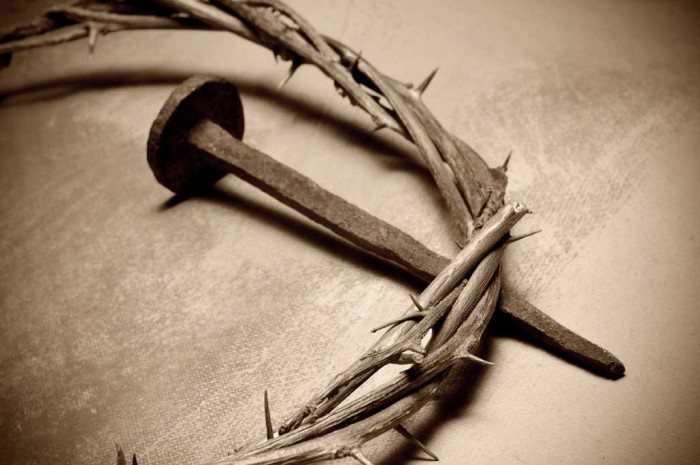 A Swedish priest who claimed that gay people have a psychological disorder that can be cured has apologised after his comments outraged gay rights campaigners.

Priest Ingvar Fogelqvist, who was preaching at the Catholic parish of Arkeangeln Sankt Mikael in the southern town of Vaxjo, said in a confirmation class in front of 2,000 worshippers that gay people had a “psychological disorder that could be cured”, but claimed other types of homosexuality were incurable.

Fogelqvist told the students in attendance that gay people, and people who suffer from health problems or impotence, should not be permitted to live a “normal” family life, claiming that, according to the Church’s vision, they could not marry because they are not suitable.

Unsurprisingly, the foolish priest sparked outrage among the town’s gay community and beyond, with the country’s biggest gay organisation, RFSL, noting that such remarks could cause problems for younger generations.

RFSL president Ulrika Westerlund said it was “problematic” that church representatives who came into contact with many young people voiced their homophobic opinions in such a way.

She pointed out that LGBTQ youth had an increased risk of suffering from mental illness as a result of homophobia and transphobia within society, which meant comments like this compounded the dangers. She added the idea that it was possible to cure homosexuality has harmed many people’s lives.

Fogelqvist has since described his wording as “clumsy” and apologised for anyone he hurt by making them. He claimed that some of his words had been “taken out of context”, and that he didn’t plan to offend any homosexuals.