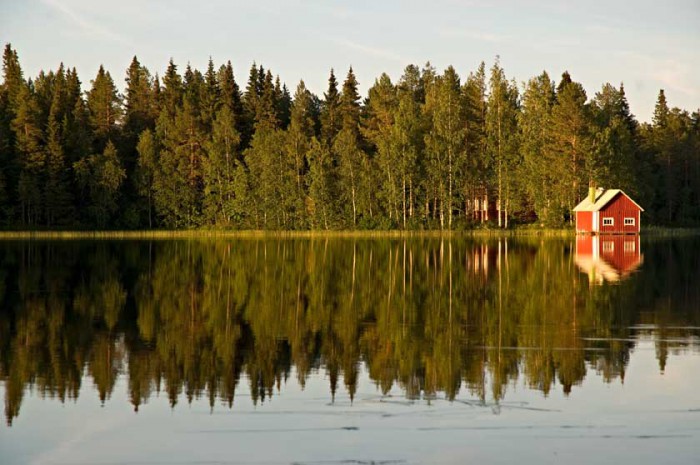 A couple of burglars who robbed a holiday home in southern Finland were tracked down by police because the game camera they unwittingly stole revealed their identity.

Police in the city of Lahti were informed about a break-in at a holiday cabin south of the town, with the report telling them that a male and female left the property by foot.

A police patrol located two people who matched their description – a man of about 30 and a woman around 40 years old – shortly after. They admitted to the break-in during a preliminary interview, and police then found a number of items stolen from the holiday home – including a game camera that hunters use to detect wildlife.

The police had been able to track down the culprits so easily because the camera had transmitted an image of them back to the cabin owner, who was then able to describe them to the police.

The man and woman were taken into custody at Lahti’s police headquarters facing break and entry and theft charges.