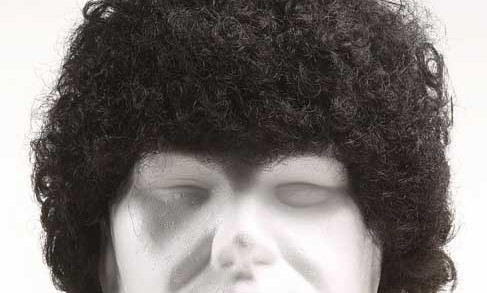 A man in Norway could face time in prison after shaving his hair and beard off and then gluing it to another man’s head in what appears to be a bizarre toupee attempt.

Prosecutor Harald Bilberg said the man was claiming the victim consented to the treatment because he was bald and wanted to rectify the situation. He added that in his whole career he had never come across such a case.

The suspect, who is in his 40s, is also standing trial for a number of other petty crimes, such as thefts and burglaries, which were carried out in the north of Hordaland country. He has already been convicted of seven crimes and fined on 13 occasions.

Bilberg acknowledged that the crimes were not serious, but described the man as a “nuisance”. He explained that the incidents occurred towards the edges of the police district, and they had the mindset that the residents of the area needed protection.

Police arrested him again on Friday after he failed to adhere to a restraining order imposed to keep him away from the “toupee” victim.