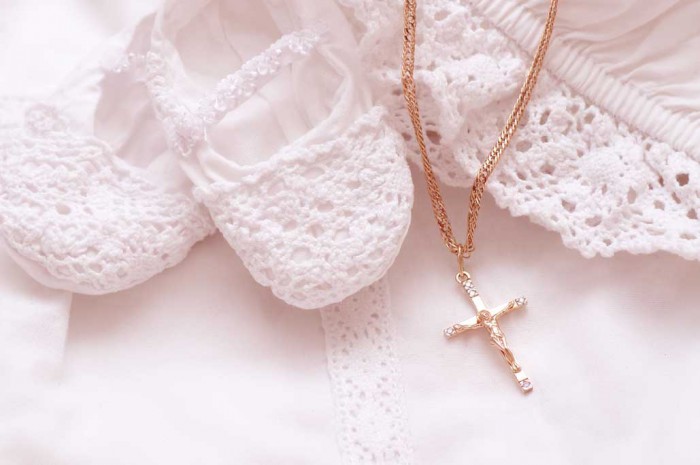 An increasing number of Danish parents are opting against Christening their children, revealed data from the country’s Ministry of Ecclesiastical Affairs.

The figures showed there was a drop of 18 per cent in the number of Christened children over the last five years.

University of Copenhagen theologian and PhD student Karen Leth-Nissen said that parents are now less inclined to make such a decision for their kids. She explained that it was down to the “individualism that is mega-trending on society” because parents were now of the opinion that their children had the right to make the decision.

She went on to acknowledge that the church would have a lot of work to do if it wanted to reverse the new trend, and said that it should instead try to involve parents more.

Meanwhile, culture sociologist Emilie Van Hauen claimed the dwindling numbers could be linked to the church no longer being considered part of Denmark’s identity.

She explained that many people may believe in something, but they were simply not religious, pointing out that many Danes now view religion as a smorgasbord in which they could practice their own religion without conforming to the traditional Christian way of things. She added that people were of the opinion that they were not part of one belief system.