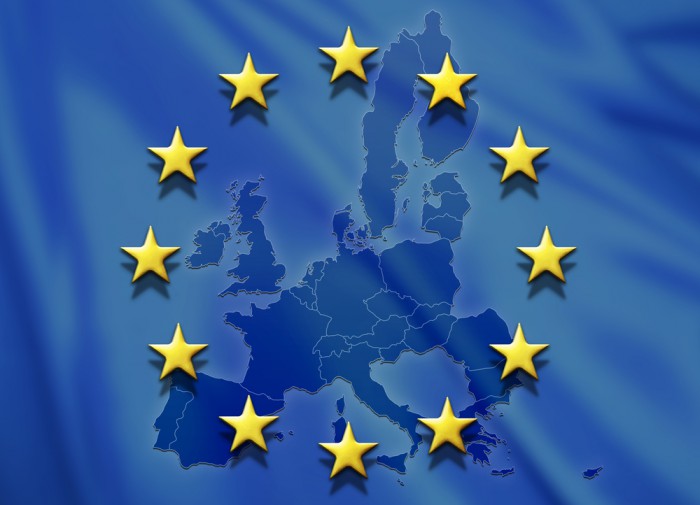 Iceland has confirmed that it will no longer be applying to join the European Union and has officially withdrawn its membership bid.

Thursday’s confirmation came around two years after the ruling coalition was voted into power on the pledge that it would scrap any plans the North Atlantic nation had of joining that EU.

Foreign Minister Gunnar Bragi Sveinsson announced in a statement that the Eurosceptic government had notified the EU president and the European Commission that it had decided to withdraw the application, noting that his country’s interests were better served outside the EU.

Iceland, which has a population of just 325,000, applied for EU membership in 2009 on the back of its financial crash. At the time, joining the Eurozone was regarded by the country’s government as the best possible solution to rebounding from its economic woes.

However, in May 2013 the then new government halted negotiations after being voted in on a promise to scrap EU talks. Authorities have now said they want to ensure a close relationship is maintained with the Eurozone, with links such as being part of the European Economic Area and of the Schengen zone being maintained.

Newer PostBjörk: Misogyny is a thing of the past in Iceland
Older PostPensioners dating site launches in Denmark