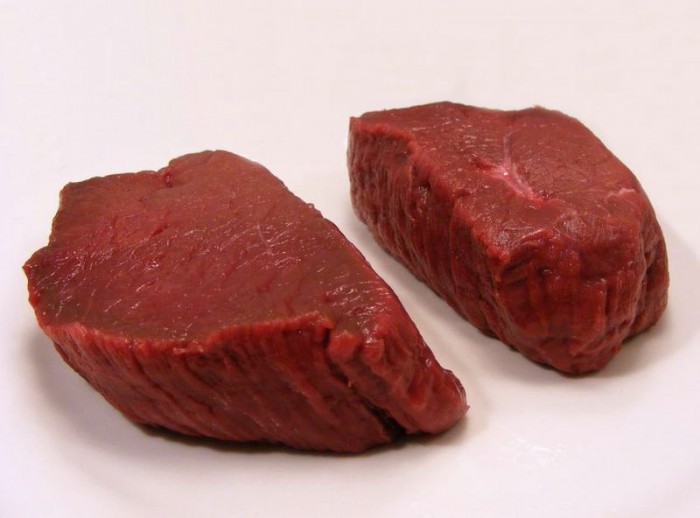 A Finnish food company has been told they cannot call their product meatballs because they don’t contain the minimum amount of meat required by Finnish law.

Kesko’s meatballs were flagged up by the system because the only meat they contained was the machine recovered meat which had been mechanically removed from the bone after the meat cuts had been separated.

The packaging information states that the product has “zero meat content” even though the branding claimed it contained chicken and pork. And now, rather than come up with a more imaginative name, Kesko has decided to simply call them “balls”.

Kesko spokesperson Heta Rautpalo noted that the product has the equivalent of 52 per cent meat but not, as the legislation stated, from parts of the animal described as meat. She went on to say that those ingredients were fine to use in “ground meat products” such as meatballs.

The UK banned food companies from using mechanically separated meat in 2012, a move that the British Meat Processors Association referred to as a “criminal waste of a valuable product”.