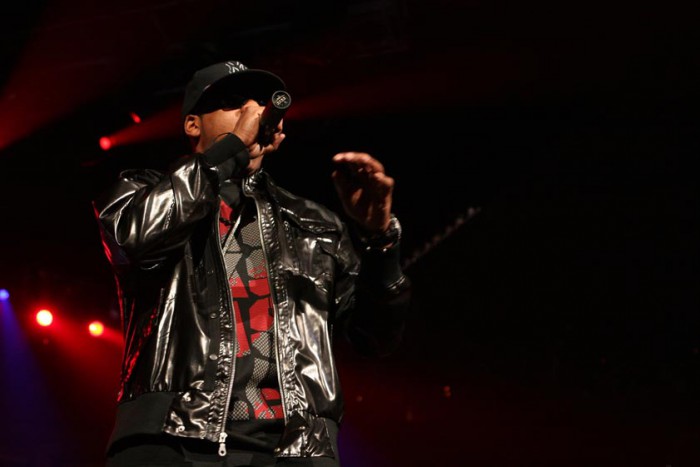 US rap mogul Jay Z’s 454 million kronor (US$56) bid to take over music streaming service Wimp has been blocked by the company’s Swedish owners.

More than 10 per cent of the minority owners of Aspiro – Wimp’s parent company – rejected the bid, telling Jay Z that it was now up to him to come up with a renewed offer for Spotify’s biggest rival. The minority owners are said to be of the opinion that the musician had undervalued the music platform’s future potential.

The Swedish Shareholders’ Association said that Jay Z would now have to amend his initial offer of a 90 per cent stake in Wimp, but revealed he had yet to react to the news by either increasing or lowering the bid or even withdrawing completely.

Jay Z’s launched his bid for Aspiro through Project Panther Bidco – a business indirectly owned by his company S Carter Enterprises – and it was initially accepted by majority owner Schibsted, which has a 76 per cent stake in the Swedish-listed enterprise.

At the end of September last year, Wimp said it had 512,000 paying subscribers in Scandinavia, Poland and Germany; however, that is well below the 15 million users that Nordic rival Spotify currently boasts.