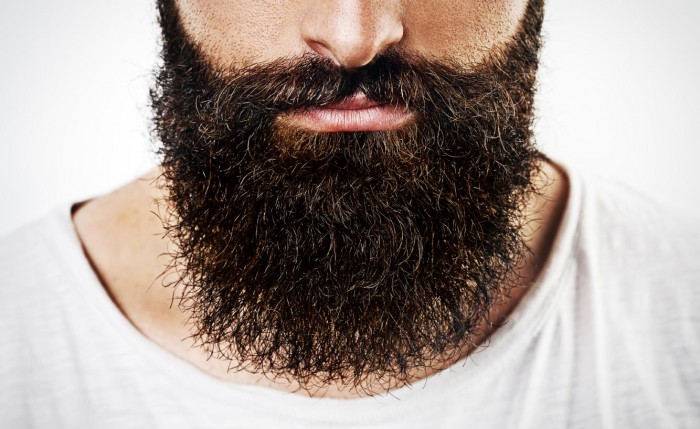 The Icelandic Cancer Society has come up with a new way of raising awareness about the illness by introducing its Mottumars campaign.

In a similar way to how Australia introduced Movember to heighten awareness about prostate cancer among males – a campaign that soon achieved global recognition as people, including celebrities, from countries all across the world sported comical moustaches during the month of November – Mottumars is geared towards colon cancer.

The new advert for the campaign starts with a doctor slapping a man on his backside after being impressed with what he sees and goes on to feature a number of renowned Icelandic men joyfully shaking their bums.

Among those who took part in the advert were actors Olafur Darri Olafsson (True Detective, The Secret Life of Walter Mitty), Ingvar E. Sigurdsson (The Widowmaker, Everest) and Gisli Orn Gardarsson (The Sands of Time, Prince of Persia, while the song they are dancing to is Hossa Hossa (Bounce Bounce) by local band AmadAdamA.

The comical but serious ad campaign features a man in a grocery store dry humping the meat section, men in the shower, a fireman spraying his hose and, of course, the doctor, who sticks his finger in his mouth to make a ‘pop’ noise.