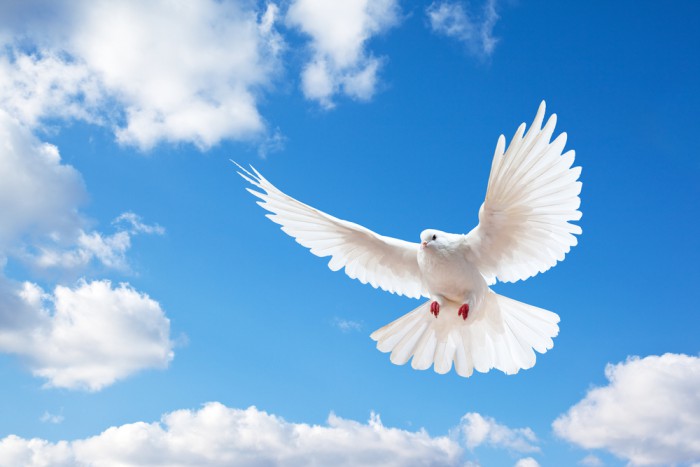 The Swedish Ornithological Society has officially changed the names of some birds amid concerns that they sound racist.

The group recently put together a list of the names of all the birds in Sweden after receiving a number of questions from bird watchers and translators interested in knowing their exact names.

The society’s spokesman Anders Wirdheim said that until now they had never had an official list with the names of all the birds in Sweden – only an unofficial one from around 10 years ago. He explained that when they were compiling the current one, they decided to change any names that could have been considered controversial.

Among the birds that have been renamed are any that contained the word “neger” (negro), such as the negerfinken; they are now named with the word “svart”, meaning black, instead. Any names that denoted different countries, like the gypsy bird, have also been changed.

Another bird that has been rechristened is the kaffer-sailor because “kaffer” is how some white South Africans refer to their black counterparts and is deemed highly offensive. Lund University’s Erling Jirlesaid the term was “very racist”, particularly in Africa, noting that it incited hatred so the bird name had to be removed.