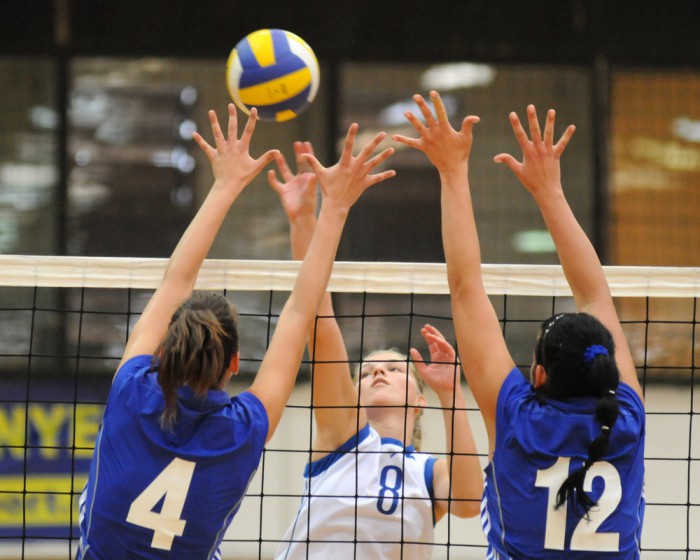 Teenage girls in Denmark are not getting as much exercise as their male counterparts, a recent study has revealed.

Researchers at the University of Southern Denmark found that girls between the ages of 16 and 19 are exercising less than they did two decades ago.

Department of Biomechanics researcher Bjarne Ipsen noted that their research showed three times the number of boys than girls in the upper-secondary school age bracket take part in some kind of sport.

He explained that the main reason why so many more boys than girls exercised was down to the girls’ family background, noting that if the parents were not so interested in sports, the teenage girl was unlikely to partake in them. He also said cultural and educational background had an impact.

The research showed that girls whose parents had a higher level of education and a low level of gender inequality tended to exercise more. However, Ipsen added that it was important for girls and their families to understand the difference between what they can do and what they must do.

On a more positive note for Denmark’s female population, once they enter their early twenties, they are just as likely to do sport as the men.