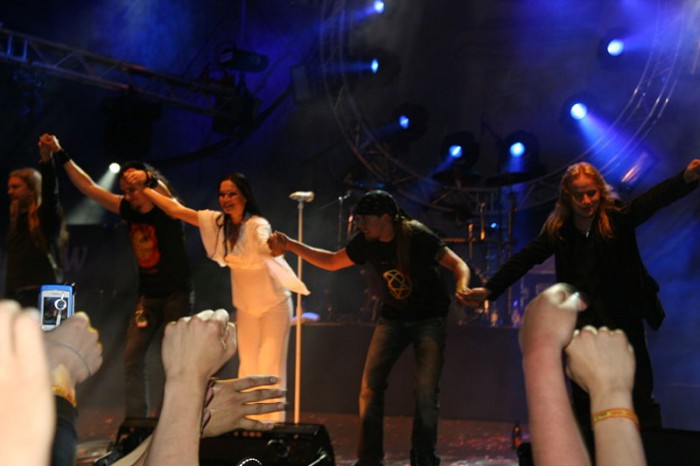 In the last 15 years, Finland has not only produced a number of renowned metal bands, but these groups have played a major role in the global perception of the country, according to recent research.

The researcher, known among his peers as Dr Heavy for introducing metal music into the university’s study programmes, said the genre and the groups were now a massive economic asset for Finland. He claimed that the bands’ success had resulted in a greater interest and awareness in Finland.

Although official research into how significant Finland’s metal music is as an export product, Dr Karjalainen said it had without a doubt spread the country’s “brand”. He noted that when many people in other countries heard Finland mentioned they thought of metal music. He said the genre had put Finland on the map and led to metal fans developing an interest in the country and culture.

Dr Karjalainen explained that the popularity of metal music surged worldwide during the eighties, and that it was in the nineties that these now renowned bands started to break through on the back of growing up as fans of the genre.