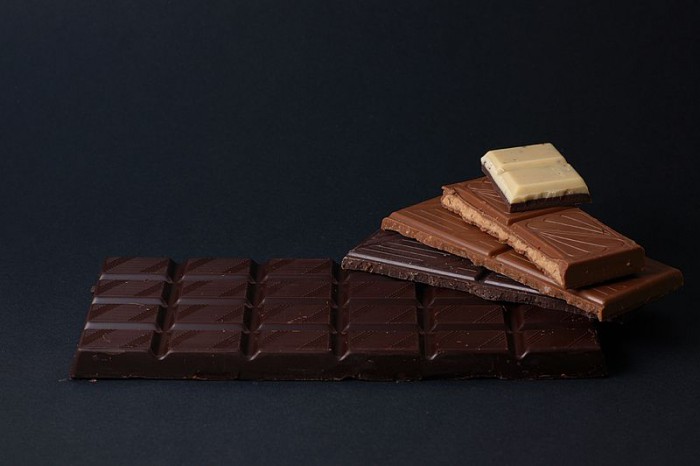 Confectionary shop managers in Sweden have been told to be on the lookout for thieves after one store owner reported having thousands of kronor’s worth of chocolate stolen recently.

Chocolate bars worth roughly 8,000 kronor have been stolen from the Ica store in Arkelstorp, a small town in the country’s region of Skane, in three separate incidents since the turn of the year.

Store owner Robert Reer said that a number of other shops had also had products stolen, and claimed the thieving could be part of a more widespread phenomenon. He noted that there was speculation a market had developed for buying chocolate and splitting it into smaller, pick-and-mix pieces.

Kristianstad police spokesman Mikael Persson revealed that there have been several reports of chocolate theft across southern Sweden in recent weeks in the towns of Arkelstorp, Skarup and Vittsjo. He added that there was a possibility they could link the thieves by using the descriptions received.

Southern Sweden has already suffered sweet-related crime this year, with more than 15,000 kronor’s worth of chewing gum being stolen from supermarkets in the Smaland region.

Police were able to nab one of the guilty culprits, who said he planned to give it to his friends. He had taken roughly 3,000 kronor’s worth of gum.