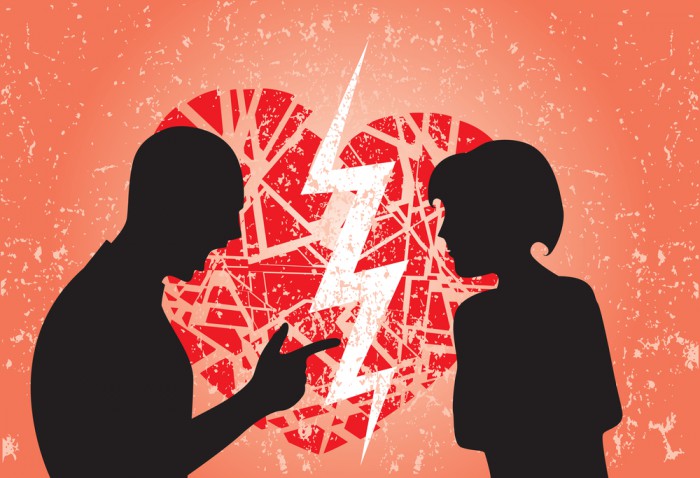 If you are looking for a loyal husband or wife, it seems heading to Denmark is not the way forward after recent research showed that almost one in two married Danes had had extramarital sex.

Some 46 per cent of married people from the Scandinavian country admitted having had sex at least on one occasion with someone other than their husband or wife, making the country second only to Thailand when it comes to infidelity. According to the worldwide study, a shocking 56 per cent of Thais said that they had cheated on their regular partner.

Although the statistics may not be something Denmark is proud of, they might not have come as a shock to some observers. In 2013, a survey by YouGov ranked Danes in top spot when it came to infidelity. It seems like settling down in Denmark may not be the best option for some, or even half, the population.