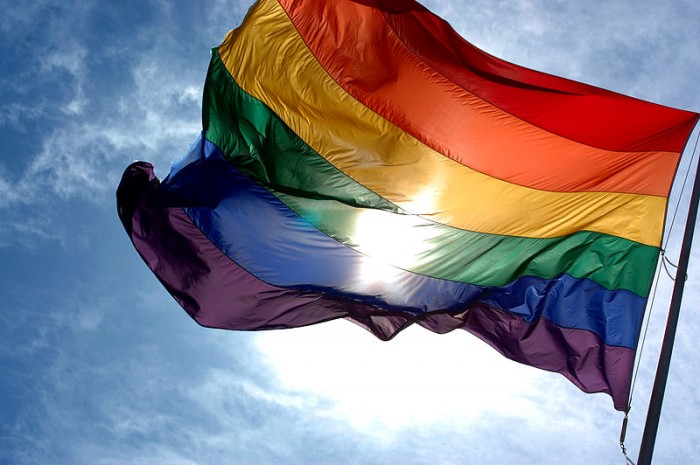 A swimming pool designed specifically for members of the LGBT community has opened in the Stockholm suburb of Sundbyberg.

The public pool features the traditional men and women’s changing rooms, but the key difference is the introduction of a third changing area, made up of cubicles, designed for transgender swimmers, who may consider the other two options as uncomfortable or unsafe. The cubicles can also be used by religious and disabled people as well as parents taking their kids to the pool.

The Scandinavian country’s national LGBT organisation has certified the new pool as “LGBT-friendly”, while group representatives have been charged with training pool workers on how to treat LGBT swimmers.

Pool manager Mikael Eljenmyr noted that he’d already learnt a lot about he could behave in a better way and treat people more respectfully, in ways that he didn’t think about before. The pool is scheduled to open on 30 January.

Sweden is renowned for being among the world’s most LGBT-friendly countries. Same-sex marriage was legalised in 2009, while same-sex activity has been legally permitted since 1944. Last year, the word ‘hen’ was formally recornised as the gender-neutral pronoun, with ‘han’ meaning he and ‘hon’ meaning she.