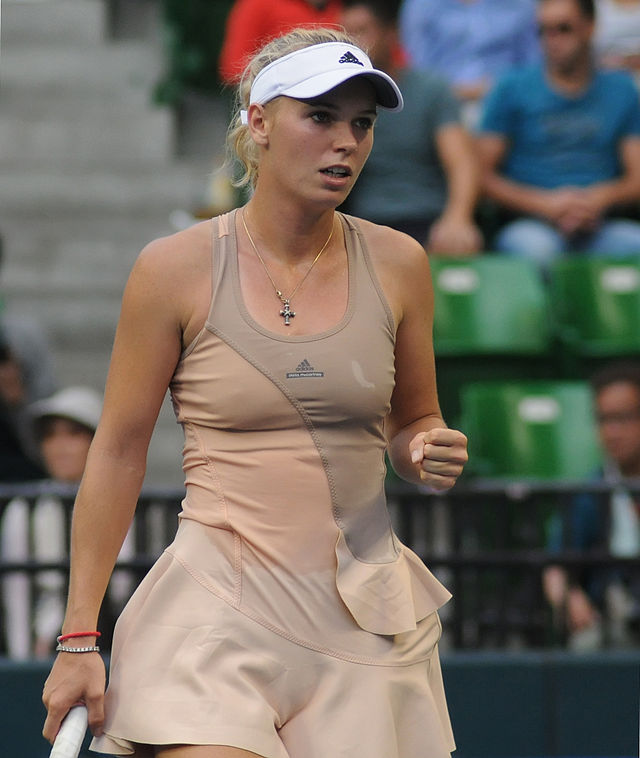 Danish tennis star Caroline Wozniacki has spoken of her sorrow about Steven Gerrard’s announcement that he will quit Liverpool at the end of the season.

Gerrard, 34, has been at the Anfield club for his entire career, but confirmed last month that he would be joining MLS side Los Angeles Galaxy when the current season draws to a close, citing that he was no longer guaranteed a place in the starting lineup by boss Brendan Rodgers, who is looking to build for the future.

World number eight Wozniacki, who advanced to the second round of the Australian Open on Tuesday with a 7-6 6-2 win over American Taylor Townsend, is a Liverpool fanatic and has already spoken of her desire to watch the club legend in action for the reigning MLS champions.

After her victory over Townsend, the Dane said that Gerard had done so much for Liverpool over the years, but that if he thought the time was right she would have to accept his decision. She said she would prefer if he stayed, but acknowledged that if the manager informed him he would not be playing as often she could understand his way of thinking.

The former world number one warmed up for a game at the 2011 Qatar Open in her signed Gerrard shirt and said that despite his imminent departure, it would not be coming down from her wall. She admitted that she was “sad” to hear the news, but that 17 seasons was a long time, adding that she could now plan a trip to LA to watch him.