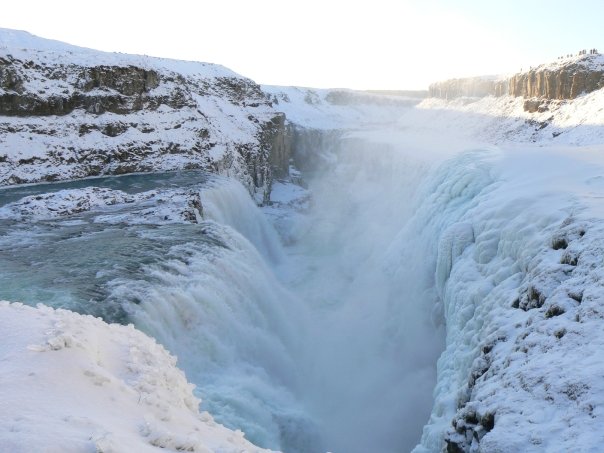 Iceland and been named as one of the most Googled ‘rising’ holiday destinations in the UK in the search engine’s 2014 ‘Year in Search’ list.

The North Atlantic island has seen a huge boost in tourism in recent years, with travellers from Europe, North America and Asia flocking to the picturesque volcanic nation.

The top three spots on the most Googled places among British-based people were taken up by Paris, the US as a whole and New York City. Spain, Cornwall and Amsterdam also made the top 10. Somewhat surprisingly, major events such as the Fifa World Cup in Brazil and the Winter Olympics in Sochi did not feature high up the list.

In the search engine’s ‘rising’ holiday destinations category, Iceland, Benidorm, Greece and Portugal all made the top 10. Iceland in particular has made massive steps in terms of tourism, with many trans-Atlantic flights now offering layovers in the country.

As of next year, even more carriers are launching flights from the US to Iceland, with the popularity of the country as a holiday destination expected to rise even further.