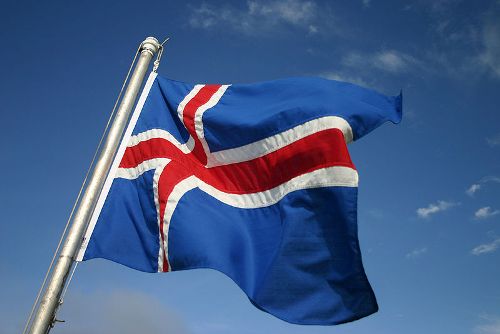 Iceland is considering making foreign investors who have been unable to retrieve their funds that have been locked in since the nation’s three biggest banks defaulted in 2008 pay an exit tax.

The North Atlantic island seems set to remove its capital controls in the opening months of next year, but has major concerns this could lead to a rapid depreciation of its krona. It is thought that the funds amount to around US$7bn in total, and the Icelandic government knows it cannot afford another financial crisis, which would be the worst case scenario when investors try to retrieve their deposits.

Talks between Iceland’s banking system and foreign investors are ongoing, with one of the options being weighed up in order to reduce how severely removing the capital controls affects the country being imposing an exit tax of up to 40 per cent on investors looking to withdraw their funds from Iceland.

Key players are also discussing other options that could lead to the exit tax being not quite so high – such as a 25 per cent tax with the government coming to an agreement with investors to gradually run down their restricted funds. However, Iceland believes some restrictions would have to be implemented before the capital controls are removed.