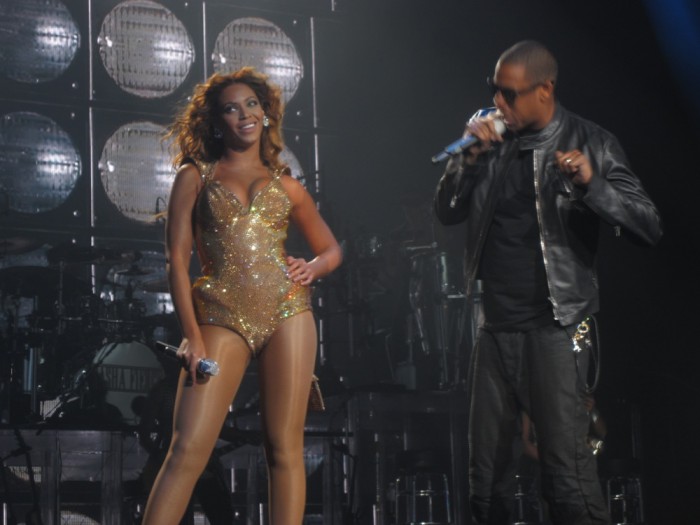 The King and Queen of modern music, Jay-Z and Beyoncé, recently celebrated Jay-Z’s 45-birthday in Iceland, which included a hefty shopping spree at 66°North.

Jay-Z may have 99 problems, but it seems like 66°North certainly isn’t one of them, spending a cool amount on the Icelandic clothing brand.

According to a local news source, the couple had a private shopping experience in one of the brand’s stores in Reykjavik; picking up suitable outerwear for the colder climate.

As part of their Iceland-visit, it was rumoured that the pair stayed at the Úthlíð cottage site, roughly 100km away from Reykjavík. During their travels, the power-couple visited the Blue Lagoon Geothermal Spa and travelled via helicopter to the lava field in Grindavík on the Reykjanes Peninsula.