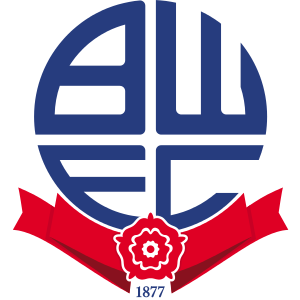 Icelandic football legend Eidur Gudjohnsen looks set for a remarkable return to Bolton Wanderers, the club where he shot to stardom more than 15 years ago.

Bolton manager Neil Lennon said on Thursday that the northwest club were ready to offer the former Chelsea and Barcelona forward a contract after he had spent the last month training with the Championship side.

Gudjohnsen, 36, played for Bolton from 1998 to 2000 and was a firm fans’ favourite, scoring 19 goals in 59 appearances. He has been training with Lennon and his side since being released by Belgian team Club Brugge.

After starring during his first spell at Bolton, Gudjohnsen was snapped up by Chelsea in 2000. In six years at the London club, he won the Premier League twice and the League Cup once before moving on to Spanish giants Barcelona. He was part of the all-conquering Barcelona side in 2008-09 which won La Liga, the Champions, League, the Copa del Rey, the Spanish Super Cup and the UEFA Super Cup.

In recent years, the frontman has found it harder to settle, having stints in France, Greece and Belgium as well as several loan spells back in the English Premiership.