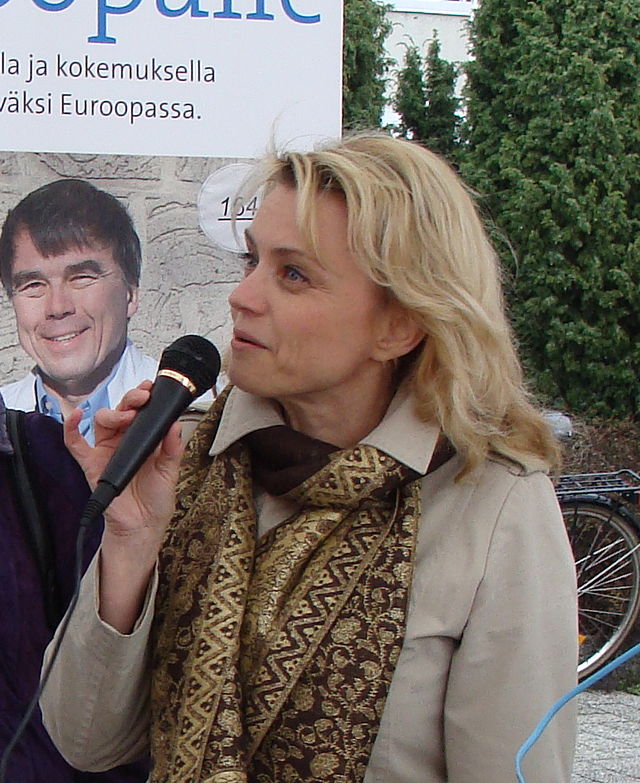 The minister, who is the leader of the Christian Democrats party, said that despite getting the green light, the law change would still have to be passed in the next parliament. She has also criticised the Prime Minister Alexander Stubb for stating that he supported gay marriage before last week’s vote.

Rasanen, who was speaking at a Christian Democrats meeting in Vantaa, said her party would challenge the bill to legalise same-sex unions as before it can be finalised, it had to be passed following the next election.

Finnish MPs voted in favour of gay marriage by 105 to 92. The issue was initially brought to parliament after a petition supporting marriage equality was signed by more than 50,000 people – the necessary number under the “citizens’ initiative” programme introduced by the government. It becomes the first time the initiative have gained parliamentary backing.

However, Rasanen is far from pleased with the outcome, and has claimed Stubb’s comments on the issue did not represent how everyone in the four-party coalition felt. She also claimed there was a chance his comments may have influenced the outcome. She acknowledged that the NCP’s “liberal-minded MPs” were ultimately the main reason for the result, but alleged the prime ministers intervention may just have been significant.

The decision to legalise same-sex marriage in Finland has divided opinion in the country. Shortly after the vote on Friday, 2,600 Finnish Lutherans said they were no longer anything to do with the church after Archbishop Kari Makinen, its leader, praised the outcome.