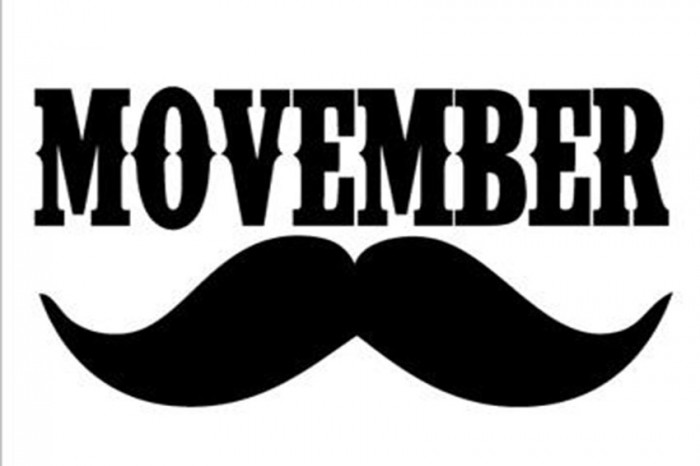 The number of men taking part in Movember in Sweden this year more than doubled, while roughly three million kronor was raised for prostate and testicular cancer.

The Swedish Movember Foundation recorded a total of 5,600 participants last year and raised around 1.5m kronor. This year the number of people registered totaled around 12,500. The foundation’s public relations manager Lotta Witzell described it as a “great year”, noting that they nearly doubled the number of participants.

The moustache growing trend started in Australia more than 10 years ago to raise awareness about men’s health issues, and it has since developed into a global phenomenon. The idea behind people sporting comical facial hair is to raise money so further research can take place into testicular and prostate cancer, as well as to make people more comfortable talking about male health issues.

Witzell highlighted that it was almost impossible for men these days to grow moustaches without intriguing people as to why they’re doing it, so it is the perfect way to get people to discuss men’s health.

One of the most renowned figures in Sweden to join in the campaign this year is IFK Gothenburg goalkeeper John Alvbage, who has managed to raise more than 50,000 kronor with the help of the people at his club.

He revealed that he was “pretty happy” with it but that his kids didn’t recognise him on 1 November as he is very rarely clean shaven. More importantly, however, he said that hearing the word ‘Movember’ makes everyone consider the issue behind it, adding that since growing the moustache he had spoken with so many people, including an old man and young girls, about men’s health.