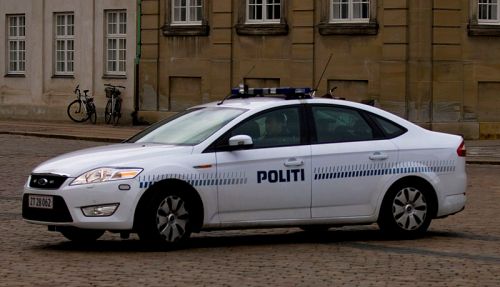 Police published a number of tweets last Sunday asking the public for information on a man who had been seen exposing himself throughout the Danish capital since 4 November.

Later that day, reports surfaced about the man in question exposing himself in the districts of Christianshavn and Vesterbro. Shortly after, police confirmed that they had arrested the serial flasher. In a tweet, they said that the discussed flasher had been arrested, and that they appreciated all the valuable tips they had received.