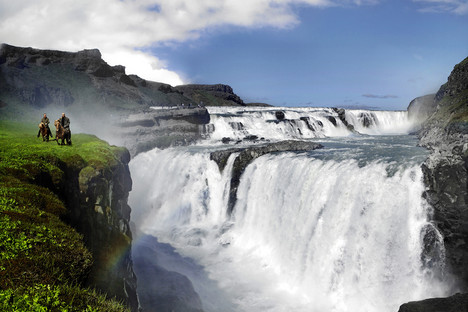 Iceland’s central bank, Sedlabanki, is to lower its benchmark seven-day collateralised lending rate from six per cent to 5.75 per cent in what will become the first time it has changed since November 2012.

Iceland’s inflation rate, which is measured by consumer price index increases, stood at 1.9 per cent in October and has been stuck below the 2.5 per cent targeted by the central bank for nine months in a row. In the months ahead, the inflation rate is likely to fall further and be stuck at or below Sedlabanki’s target until at least mid-2015, announced the central bank.

The fact Iceland has had to loosen its monetary policy in such a way is yet further proof of how serious the problem of low inflation in Europe is at present. The decision comes on the back of an even more dramatic move last week by Sweden, where the central bank lowered its benchmark rate to zero to prevent the potential situation of prices dropping consistently, known as deflation, which can damage an economy by making debts more difficult to pay off and leading to consumers spending less.

The move to cut the interest rate in Iceland shows how its economic challenges have changed since 2008, when its banking system collapsed. Back then, the country had to increase its benchmark interest rate to 18 per cent when inflation hit a high of 18.9 per cent.