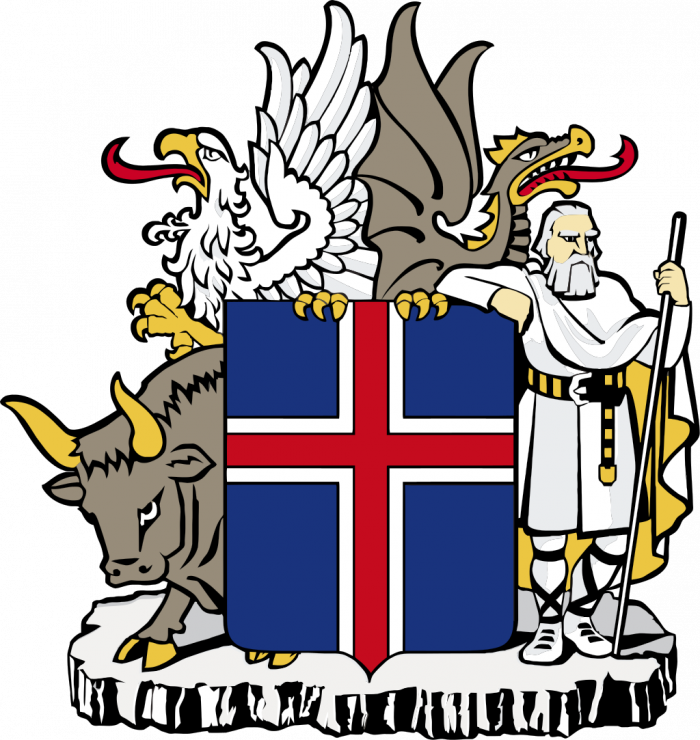 The unemployment rate in Iceland in September was 4.1 per cent, a year-on-year drop of 1.1 per cent, while the wage index showed a month-on-month rise of 0.7 per cent, according to Statistics Iceland.

Seasonally-adjusted data revealed that there were 9,000 unemployed people in September compared to 8,000 in August, while the unemployment rate fell from 5.3 per cent in August to 4.8 per cent in September.

Meanwhile, Statistics Iceland data showed that the wage index for the month was 490.6, up from 487.4 in August. Over the past year, the index has risen by 6.2 per cent.