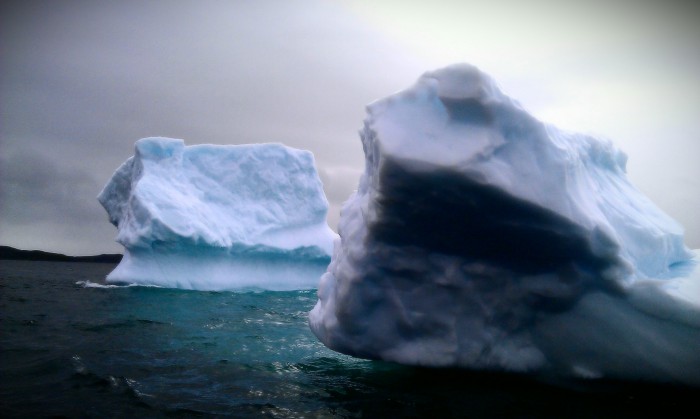 A subglacial plumbing system is slowing Greenland’s ice sheet’s movement out to sea, according to a new study.

Research scientist and study co-author Ginny Catania, from the University of Texas’s Institute for Geophysics, said that everyone is eager to learn what is happening beneath Greenland as its ice sheet experiences more melt. She said they do not fully understand the subglacial plumbing as yet, so it “may or may not be critical for sea level rise” in the future.

The underground plumbing system is made up of meltwater that falls from the surface of the sheet into moulins – natural pipes that run for over half a mile from the overlying ice to the bedrock. When the water level in the Moulin is higher, the ice sheet slides faster. In the past few decades there has been much greater summer surface melting.

The researchers found, though, that while a greater volume of meltwater in the moulins causes the ice sheet to move more quickly, the ice becomes less sensitive to the melting water during the warmer summer months. The scientists believe that this could be down to the subglacial plumbing system, which allows it to adapt to the higher amount of meltwater.

Carrying out further research, lead author Lauren Andrews and her team drilled holes through ice as thick as 2,300 feet in western Greenland’s Paakitsoq region in the summers of 2011 and 2012.

Measurements of ice velocity, meltwater flow and water pressure showed when water drains through the moulins, a network of subglacial channels are formed which then regulate the ice flow. Furthermore, large parts of the ice bed are away from the channel network, meaning when they converge during summer, the ice sheet’s sensitivity to melting is decreased.

Andrews said that because of this the ice sheet might not actually move as far as the surface melting is indicating.