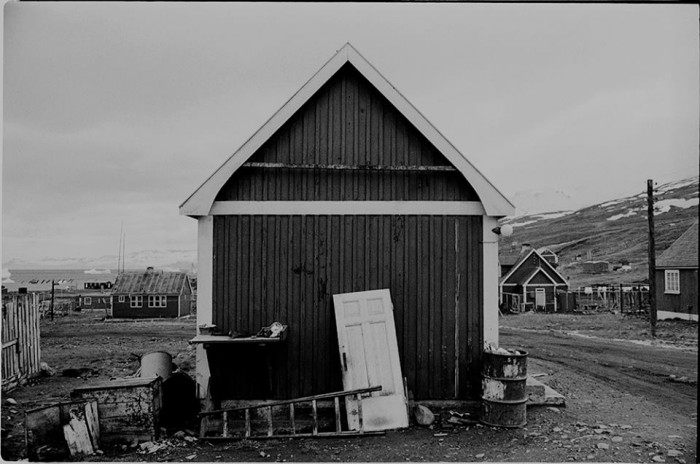 Greenland Eyes International Film Festival returns with its biggest line-up to date and an ambitious Nordic tour.
Greenland and films. Perhaps not an automatic association, but film production has become a relatively significant industry in Greenland over recent years, culminating in the Greenlandic directed and produced “Nuummioq” being nominated for a ’Best Foreign Language’ Oscar at the 2010 Academy Awards.

The great potential and talent within Greenland and the thirst for Greenlandic stories is also emphasized by the fact that Greenland Eyes International Film Festival is taking place for a second time. The inaugural festival took place in Berlin in 2012, but this year the number of submitted films was so great, and the interest so overwhelming, that the 2014 festival is touring to all Nordic countries. Beginning in Greenland on August the 28th the festival then travels to Denmark (Danish Film Institute), Faroe Islands, Iceland, Sweden and Finland, before finishing in Norway on December the 18th.

A total of 83 films were submitted, of which 41 were produced in Greenland and 3 from the UK. Further submissions have emenated from United States, Canada, Australia, Russia, Iceland, France and Taiwan but all share a focus on Greenland and are unique and unusual productions which international audiences, under normal circumstances, would never have the opportunity to view. The festival will showcase a range of shorts, animations and documentaries in addition to music and feature length productions.

Greenland Eyes International Film Festival was established in 2012 by film director Ivalo Frank, (born in Greenland to Danish parents in 1975) and Lill-Ann Körber (lecturer at Humboldt University Berlin). This year she is partnered by British national Nicholas Alan Parsons (born in Wolverhampton).

Further details regarding Greenland Eyes International Film Festival and the 2014 Nordic tour can be found at www.greenlandeyes.com