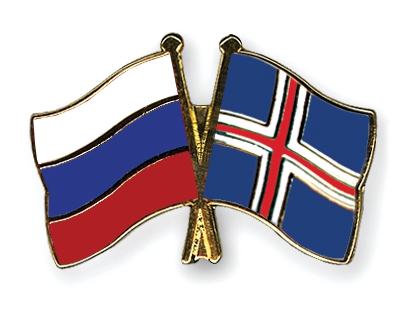 According to the Icelandic National Broadcasting Service, Rúv, Iceland was not on Russia’s sanction list, confirms The Embassy of Russia in Iceland.

It was recently confirmed that Iceland was not on Russia’s sanction list by Counsellor of the Russian Embassy in Iceland Alexey V. Shadskiy.

Icelandic Foreign Minister Gunnar Bragi Sveinsson has stated that he didn’t know why Iceland was not on Russia’s sanction list. “It is too early to say whether we are in danger of being on that list,” said Sveinsson.

“It is clear Russia took measures against some selected nations. Of course, the risk exists, but we have to wait and see how it develops,” he added.

This news comes after the Russian Government imposed a one-year ban on imports of beef, pork, poultry, fish, cheeses, fruit, vegetables and dairy products from Australia, Canada, the European Union, the United States and Norway.