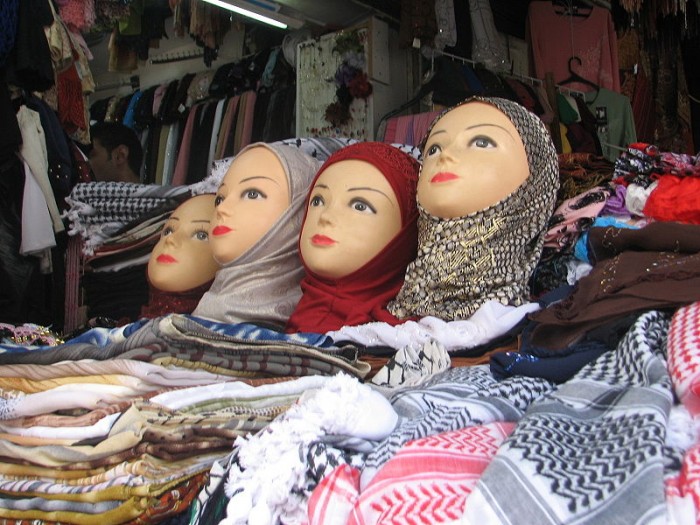 Denmark could be set to follow in France’s footsteps by introducing a law that bans women wearing the burka or niqab in public, after the European Court of Human Rights’ landmark decision last Tuesday.

Judges at the court upheld France’s law on the grounds that covering the face threatened the right of people to live in society together. Since then, legal experts in Denmark have claimed that the Scandinavian country could be ready to introduce a similar law.

Aarhus University law professor Sten Schaumburg-Muller said there was a chance Denmark could take on the French model. He explained that a law that banned specifically burqas would be impossible to introduce, but that a ban, like seen in France, whereby it is illegal to cover your face in public may be put in place.

Justitia boss Jacob Mchangama is also of the opinion that the law could be established in Denmark. The think-tank chief said that France has been able to introduce it by not targeting specific religions, but rather by stating that it is to ensure “interaction between citizens” and “social cohesion”.

The Danish People’s Party’s (DPP) values spokesman Pia Kjaersgaard agrees that such a ban should be put in place in Denmark, even if it did just targeted Islamic burqas. She said it was not right that women’s faces should be completely covered so others can’t see their expressions or who is standing in front of them. If the DPP takes the issue to parliament, it would be the third time the party has proposed such a ban, following failed attempts in 2004 and 2009.

In Europe, only France, the Netherlands and Belgium have passed laws banning Muslim face veils.