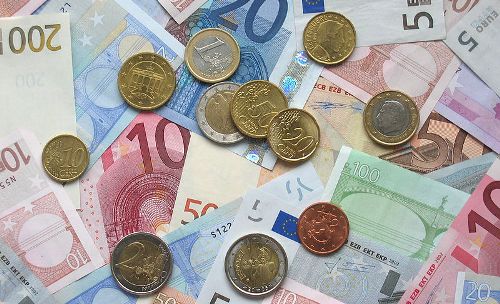 Iceland is planning to sell its first euro bond since 2006, moving away from the US dollar funding it has been dependent on since its economy crashed in 2008.

The North Atlantic island has tapped only dollars since its banking sector defaulted in 2008. But the new deal, which is set to have a six-year maturity date, is to be marketed through JP Morgan, Barclays, Deutsche Bank and Citigroup. Iceland has taken on a six-year maturity in order to give it time to pay back Nordic loans it borrowed in the midst of the crisis.

The last time the country was in the public market was in May 2012, when it agreed a 10-year dollar bond. A year earlier, it entered the capital markets with a five-year dollar issue.

However, the return to the market has been far from plain sailing for Iceland, even though the country has been making a steady recovery in recent times. Arion Banki opted to postpone a euro issue in May after feedback from investors on pricing did not meet its expectations. This unexpected setback came at a time when it was believed the country was in the last phase of its European banking sector recovery.

A syndicate official working on the latest deal said that it will allow the country to move away from its usual US dollar investor base as the trade is likely to appeal to British-based asset managers as well as investors that are currently short of euro supply.