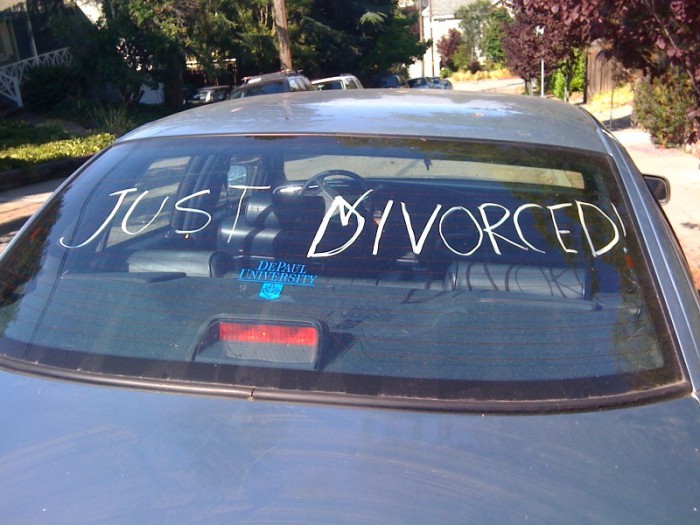 More than 25,000 once happily married couples in Sweden called time on their union last year, the highest number in nearly four decades.

Some 25,100 marriages wound up in divorce in 2013, revealed data from Statistics Sweden (Statistika centralbyran) – the highest number since 1975. The average length of marriage varied from region to region but in the capital, Stockholm, it was 10 years. In contrast, couples from Jamtland and Halland were able to draw their relationships out longer, with the union lasting an average of 13 years.

In the past three decades, the average number of divorces per year has been between 20,000 and 25,000. The number hit its highest point between 1974 and 1975 because of changes to the law that made the divorce process faster.