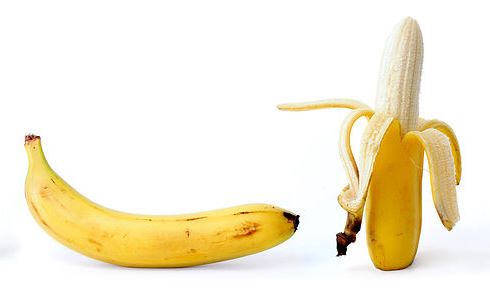 It is not uncommon for airline passengers to have to sit out delays due to “technical issues”, but those boarding an SAS plane due to fly from Stockholm to Split in Croatia had a somewhat different reason for their wait.

However, the woman in question, 20-year-old Amanda, told Metroxpress Sweden that although some passengers groaned, the majority found it rather amusing.

The delay might have only been a matter of minutes, but no doubt the flight ended up feeling like a lifetime for Amanda.