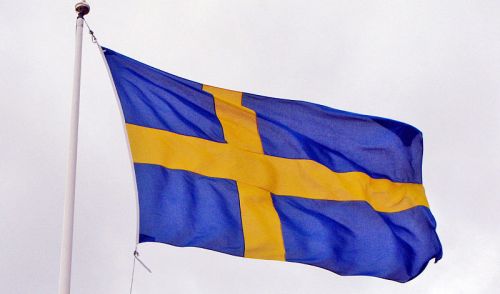 Many music festivals in Sweden are soon to be completely cash free and concert-goers will instead be fitted with armbands with chips, revealed organisers.

In explaining the armbands with chips idea, music festival organisers FKP Scorpio’s marketing director, Niklas Westergren, said that before going to the festival, people will be advised to create a profile that contains their bank details.

Rather than carrying money around with them, music fans attending the festivals will be encouraged to transfer money from their regular bank accounts so they can simply swipe their armbands to purchase things. Furthermore, if they end up running out of money, they can swipe the armband at “filling-stations” within the festival grounds to top up. If the user has any funds remaining on the armband after the festival, it will be transferred back into his or her bank account automatically.

The armband-with-chip method has been used successfully in other countries and was first introduced in Sweden at the Sthlm Fields rock festival in May. Norrkoping’s Bravalla festival also plans to use the system later this month.

Sweden is rapidly developing into a cash-free society, with just 27 per cent of retail sales made in cash. If the data included online sales too, that figure would be even lower.