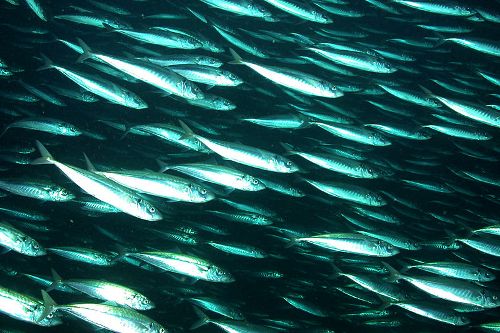 The European Union and the Faroe Islands have come to an agreement to settle a herring dispute, with the EU ready to drop sanctions it had imposed on the northeast Atlantic island nation.

Last year, the Faroe Islands took the matter to the World Trade Organization (WTO), claiming that the EU had no right to ban countries from importing herring from the island group.

The dispute began when the Faroe Islands defied the herring quotas set by the EU, with the latter then accusing the autonomous Danish province of “massive overfishing”. However, Maria Damanaki, the EU’s maritime affairs commissioner, announced that the Faroese had said they will end their “unsustainable herring fishery” in the northeast Atlantic and drop their WTO complaint against the EU.

In return, Brussels has agreed to bring an end to the import ban and other measures brought against the Faroese, revealed Damanaki. She added that she was satisfied the herring dispute could finally be regarded as a thing of the past.

Disputes over quotas have intensified in recent years as fish species have begun migrating further north as a result of rising sea temperatures. In March, the EU agreed a similar deal with the Faroe Islands and Norway after a four-year dispute over mackerel quotas and how best to ensure the fishery was sustainable.

In 2010, the Faroe Islands unilaterally raised its quotas, resulting in the EU accusing it of overfishing of herring and banning its 28 member states from importing herring and mackerel from the island group. It also prohibited some of the Faroese’s fishing vessels from docking at ports within the EU.