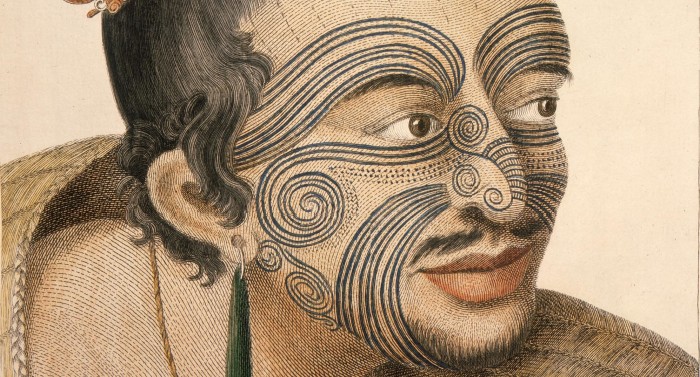 A Swedish tattoo enthusiast who forgot that he had had a needle in his body since 1974 was reminded about it when it pierced the skin of his big toe.

Ulf Bergstrom, from the northern Swedish town of Mala, said he accidently let the 17mm needle slip into his arm four decades ago when he was an amateur tattooist. The 63-year-old explained that when he realised he could not get it out again he sought medical advice, but on the x-ray nothing showed up.

He went on to say that after a while he ended up forgetting about it. However, last week it was to reappear shortly after he began feeling pain in his right toe. He said that he asked his wife to take a look at it and when she decided that popping the blood-filled lump was the best option, “a lot of puss and shit” came out.

Next came the ultimate shock when his wife pulled out the needle, which Bergstrom said he immediately recognised. He said that he still feels pain in his foot. He added that would love to know, after being in his body for 40 years, what route the needle has taken.