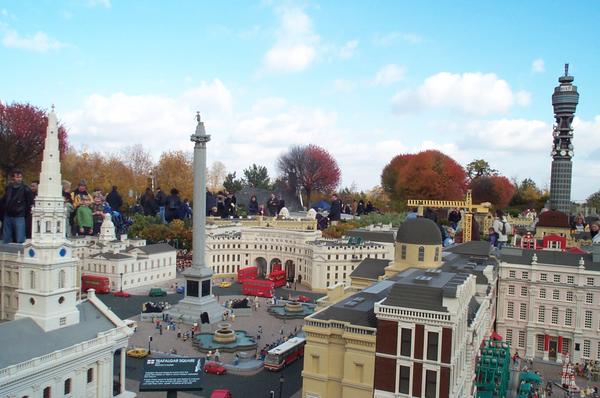 A Swedish Lego enthusiast is to try and sell his 300kg collection in a bid to save his marriage.

The man, from Varberg in western Sweden, posted an advert on buy-sell website Blocket, titled ‘300kg Lego – save my marriage’. He explained underneath that if someone buys the collection they could make a difference and save his marriage as “the old bag” had told him to “get this shit out”.

Lego lovers who want to purchase the collection are likely to have to arrange some kind of transportation for it as it weighs 300kgs, has a further 20kgs of instructions and is packed into dozens of boxes. The man stated on the advert that he will sell the collection in whole, and not in batches. He said that “loose pieces or boxes of tyres etc” will not be sold.

Some of the items up for sale include Lego Technic items such as the remote controlled excavator Volvo. The range was designed for advanced builders. There is also nearly the entire collection of the Lego space range and 44kgs of wheels. The seller noted that some of the boxes have been in his basement for around 10 years.

Swedish media have contacted the man to request an interview, but he has declined the chance. He had sated on the advert that he would not respond to media requests.