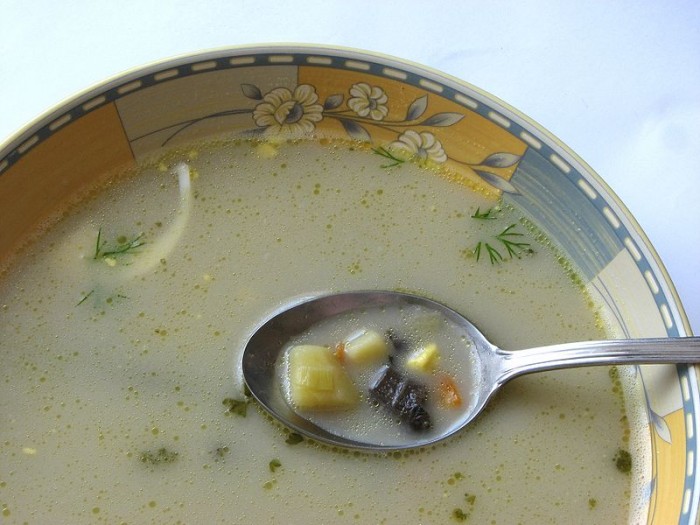 Stockholm municipality has said a soup kitchen that has fed the city’s homeless for two years has to move on before it turns the city square “into a zoo”.

Soup Kitchen Stockholm’s Elin Jakobsson reacted angrily to the news, saying that water is thrown over beggars and Nazis can march freely, but to create a place where politicians are challenged to do something is apparently dangerous and terrible.

The group, which was launched two years ago, serves soup to the homeless and organises a monthly meeting for them to attend. The soup kitchen must have a police permit to operate, and its renewal application was rejected on Monday. Jakobsson noted that they apply for the permit and tend to put two or three tents up for food to be served in, but this time they have been turned down.

Stockholm’s traffic office has said it is concerned about homelessness being connected to psychiatric illness and substance abuse. It explained that in their view meeting places for people with such problems in places the general public frequents are “not desirable”.

Jakobsson responded by saying that the soup kitchen had never experienced disorder problems; it has simply been a place where people have eaten and talked together. She pointed out that it is not done out of kindness, it is done because they don’t want to accept homelessness.

She also said she was angry at comments the decision maker Per Landin is alleged to have made. The traffic office member was reported to have said there was a risk of a “freakshow” developing and that the place could ultimately be transformed into a zoo.